BuzzFeed Is Not What You Think It Is


Buzzfeed's reputation is being damaged by its own CEO, Jonah Paretti. In this Joshua B. Ek examines why Buzzfeed’s videos are too often too similar to a wide swath of YouTube creators’ original content. Many on YouTube have called BuzzFeed practices illegal. But the scavenger doesn't end to videos only.

Reddit user TheKoG, who had the top comment on the post, says he ran into a similar problem with BuzzFeed a few months earlier. After seeing his photos illegaly used in a BuzzFeed post, he sent a DMCA and was promptly contacted by the website’s CFO:

“At first he told me that they try their best to find image sources, but that it can be difficult and he assumed since the photo’s been all over the internet that it was in the public domain. Once I sent him a copy of my Certificate of Registration from the US Copyright Office he became very apologetic, accepted the fact that BuzzFeed would need to pay me for their use of my photo, and quickly paid the invoice I sent them.” 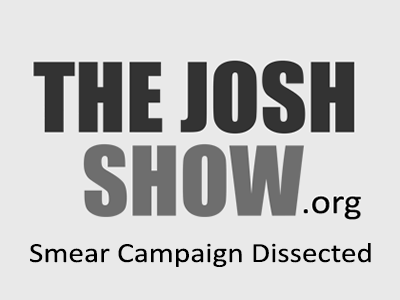